2009.08.08.
The V. Czinka Panna Roma Culture Night was held on August 8, 2009 in the Dunakapu Square of Győr. The event began at 17 o’clock with the opening speeches of the main sponsors (Dr. Imre Szakács, Chairman of the Győr-Moson-Sopron County Assembly, as sponsor, and Zsolt Borkai, Mayor of Győr county town, as Chief patron and representative of the main sponsor). After the opening speeches, the greetings followed (Prime Minister's Office, Dr. Árpád Szabadfi Major General, Head of the Győr-Moson-Sopron County Police Headquarters). After that, the concert of the 100-member Gypsy Orchestra followed, in which a local girl, Alexandra Jónás, also took part as she was accompanied by the world-famous band for the duration of two songs. Then followed Margit Bangó and Bangó Band, where Margit Bangó, Marika Bangó and the Hungarian gypsy singer from Slovakia, Jancsi Rigó performed.

After the performance of the Bangó Band, the finale of the evening followed, which is still being spoken of by the people of Győr, and those who have seen it. For many, a miracle happened in Győr as Margit Bangó and the 100-member Gypsy Orchestra reunited and gave an amazing event closing show.

According to the police, the number of the participants was between 3 and 5,000, which is unique in its kind, as Gypsy organization has never made such a large cultural event in Győr or even in the Transdanubia region. The touristic attraction of the event is also proved by the fact that several tourists asked the stage guards about what kind of event it will be, and after having been informed, several people said that they will see it and some even had their trip back home postponed one day because of the event. 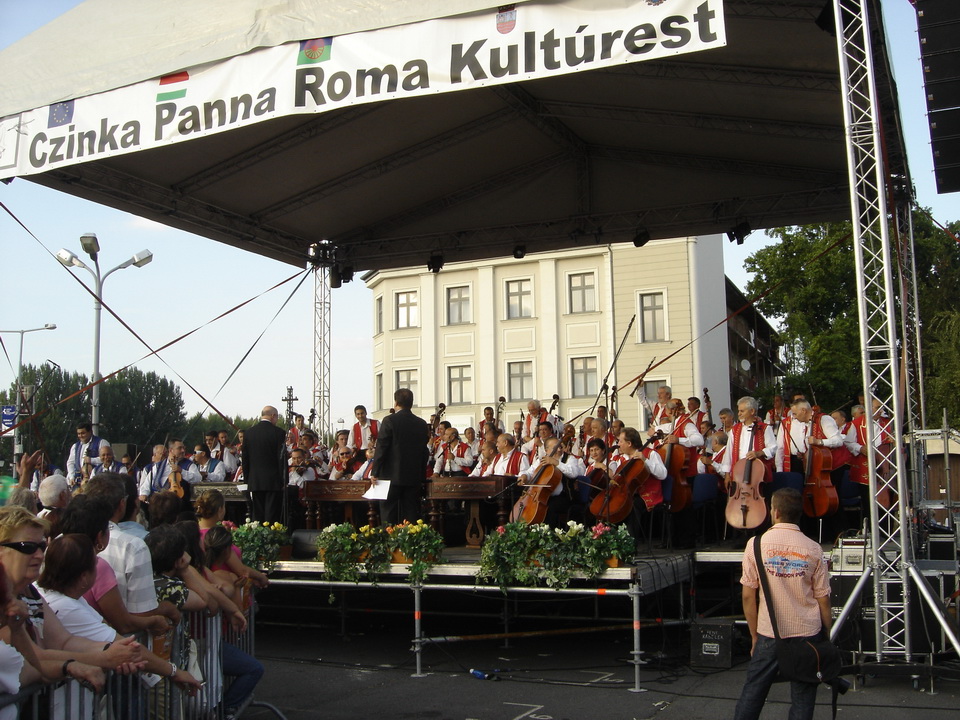 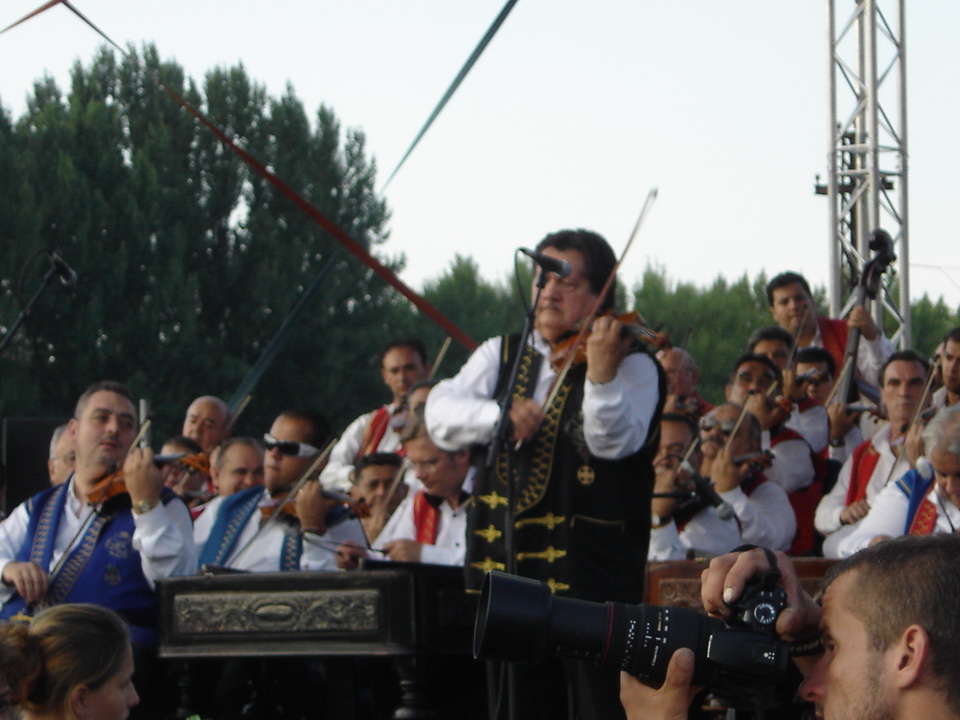 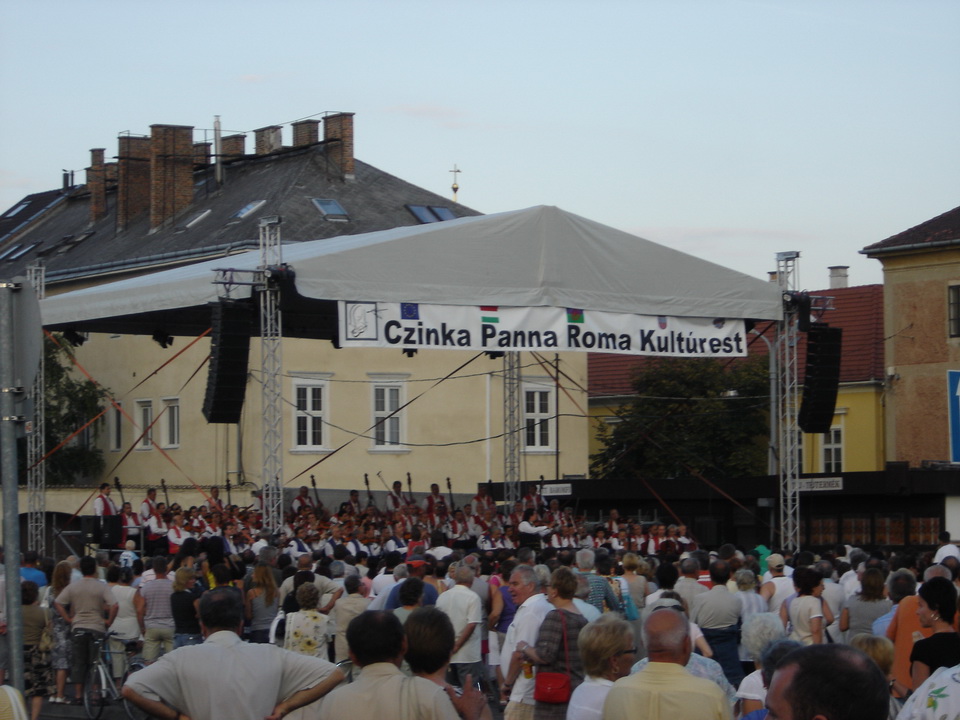 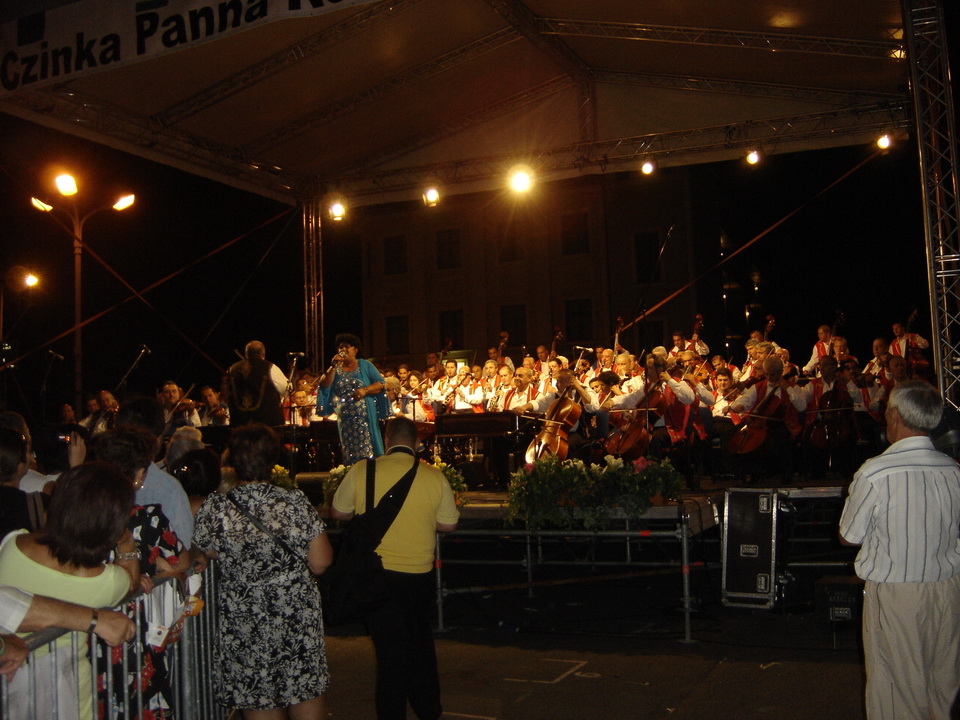