2008.08.10.
On 10 August 2008, we organized, together with the local Gypsy minority self-government, the first Roma Day in Győrság which consisted of two parts: a children's day in the morning (horse-drawn carriage riding, children's quests) and an afternoon cultural program. Our association has undertaken to organize and finance the latter.

During the event the Rom Po Drom Dance Group, the Győr Aranycsillagok Band, and the singer Jónás Alexandra have performed. Around a 100 people attended the event. 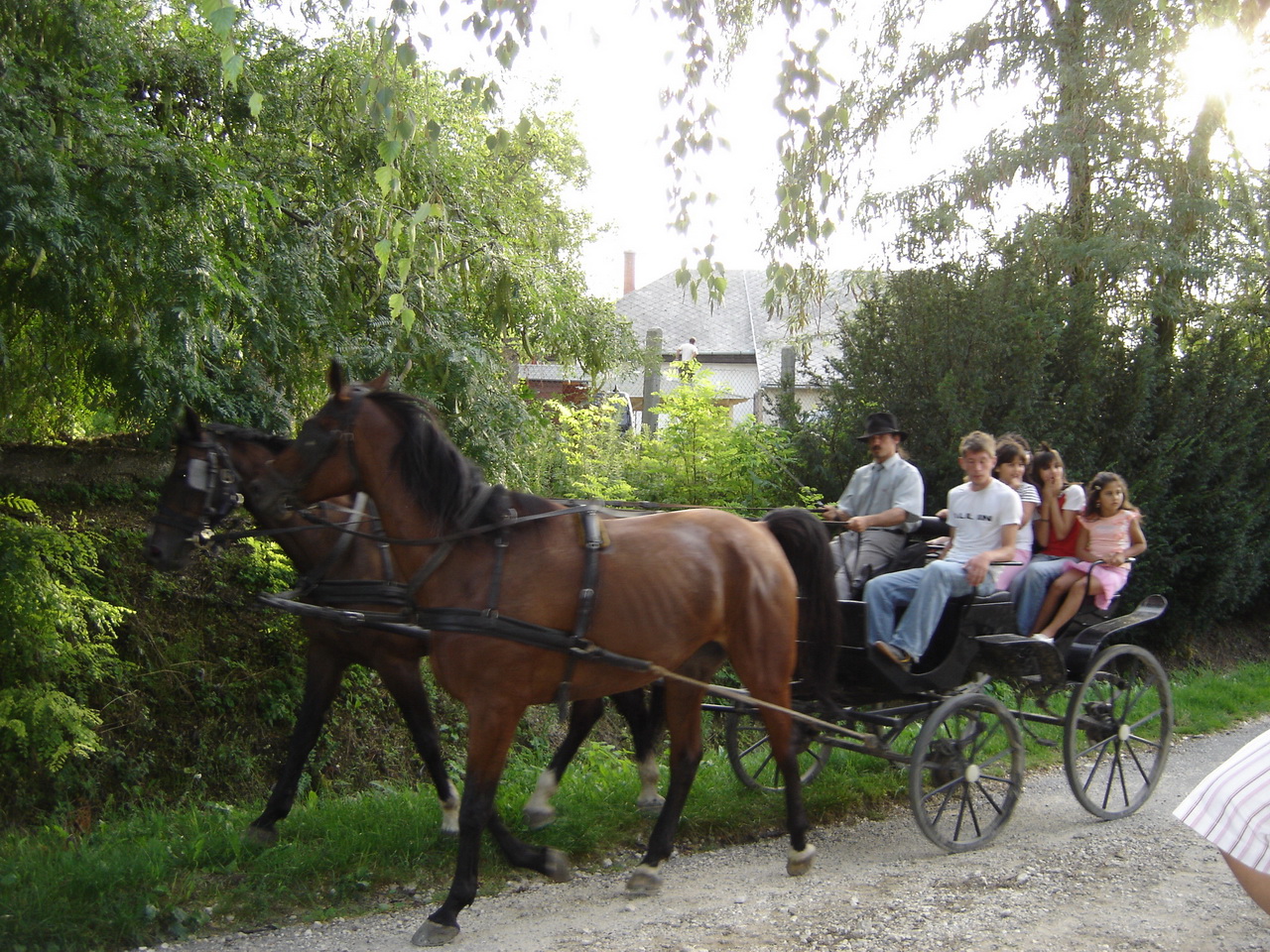 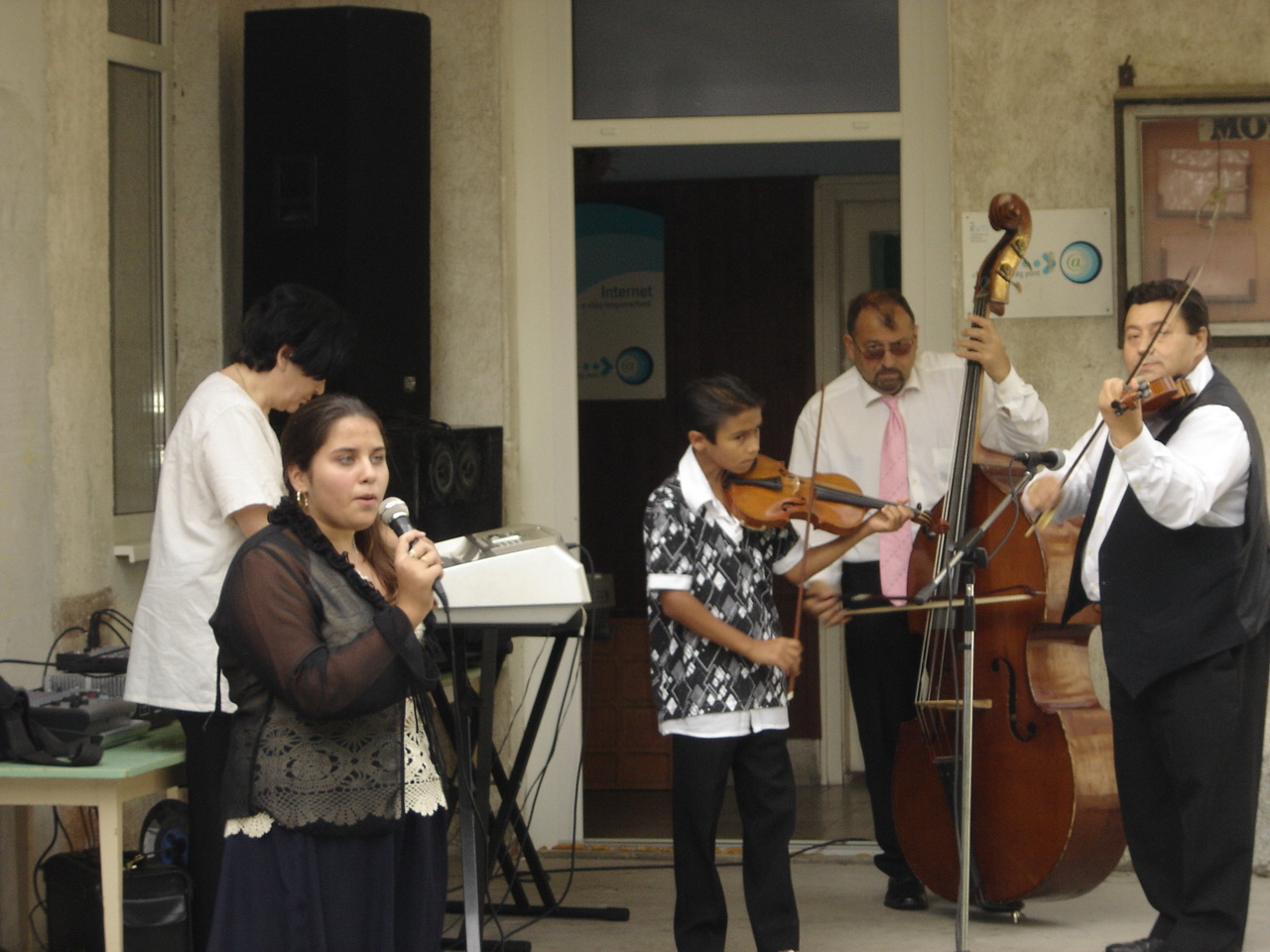 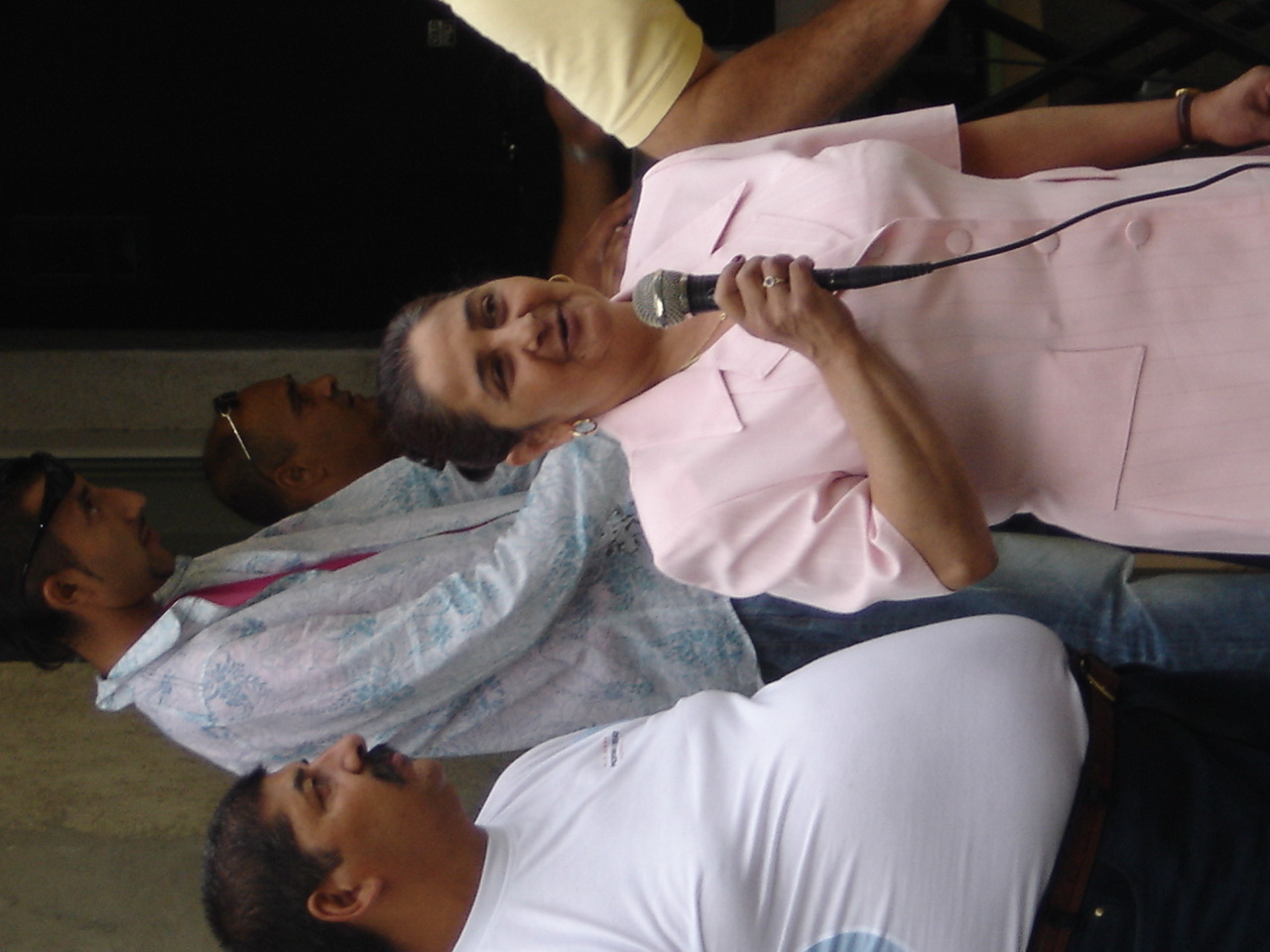 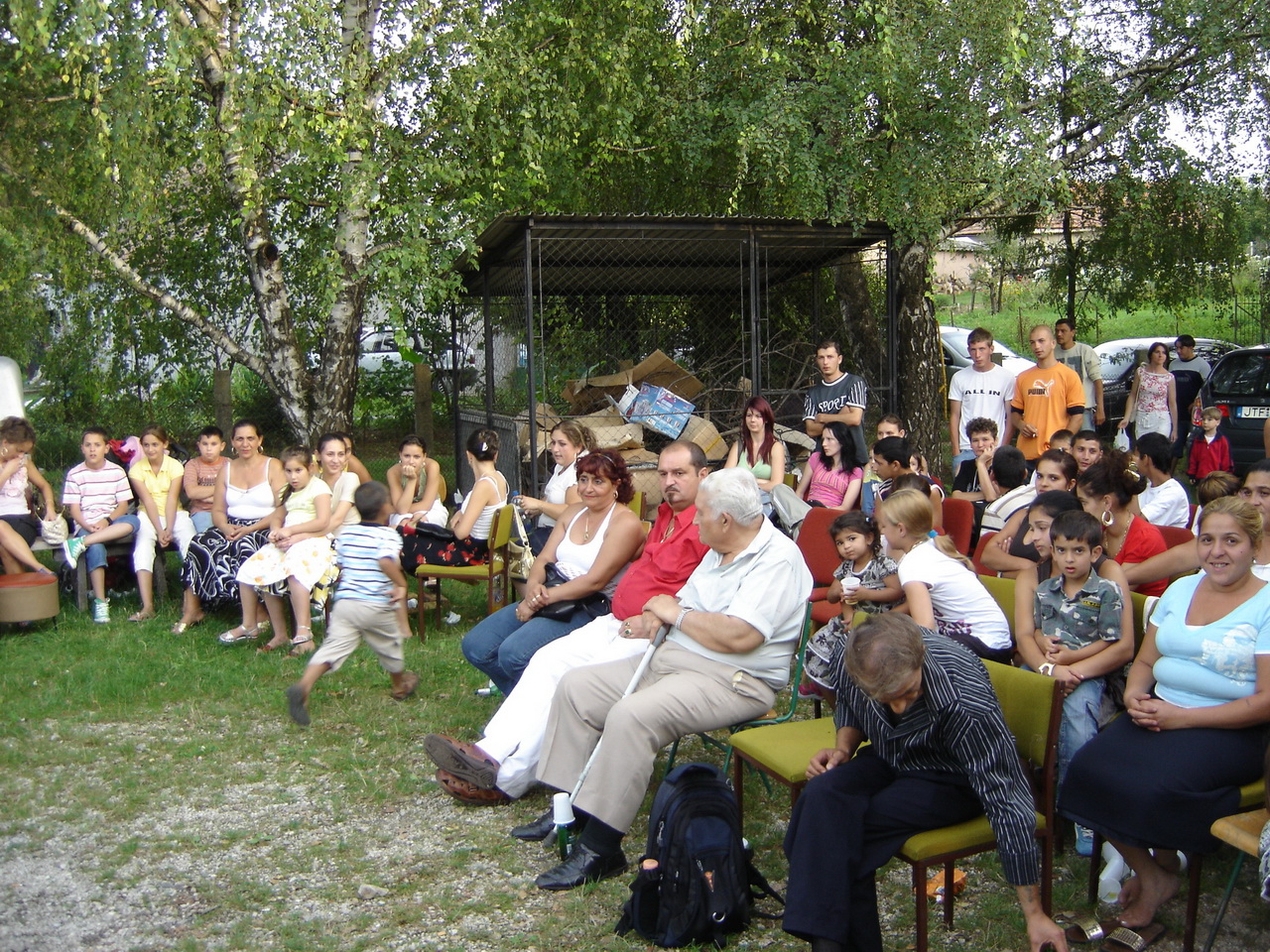 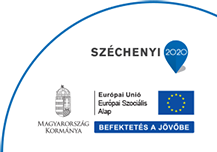